// Gets the client ID and let LiveSite know about it 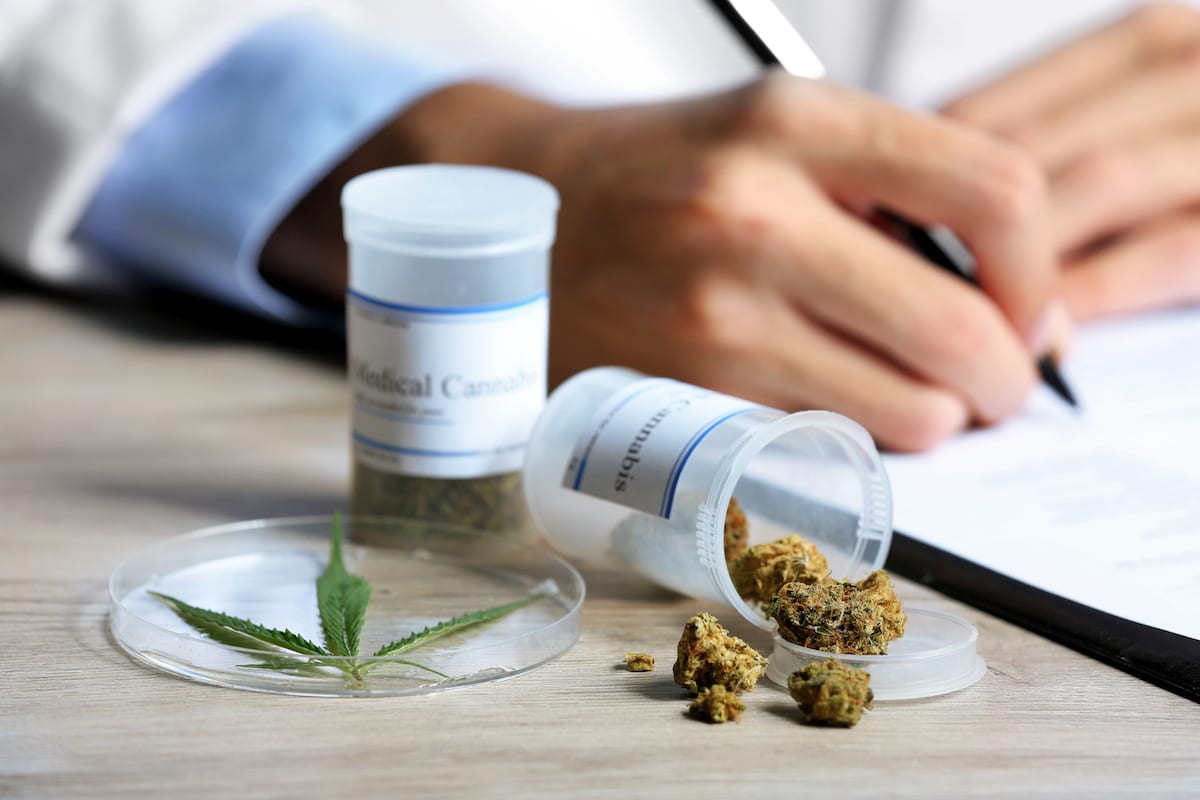 Trauma is an aspect of life that is virtually unavoidable. According to the U.S Department of Veteran Affairs, about 15 million adults have PTSD during a given year. The VA also reports that more than half of both men and women will experience a form of significant trauma at least once in their lifetime. It is crucial to understand the different ways PTSD specifically impacts each individual and how it can be treated and potentially resolved. Consequently, the unique qualities of the disorder call for various treatments ranging from medication to more holistic approaches.

Post-trauamtic stress disorder is not a sign of weakness. It can happen to anyone and should be evaluated and treated as early as possible. As mentioned, treatments can vary. A treatment that works for one individual may not work for the other. Therefore, when dealing with a disorder like PTSD, it is essential to keep an open mind when it comes to treatment. Successful PTSD treatment can be a result of traditional methods, as well as alternative methods.

PTSD is often expressed through panic attacks, overwhelming/intrusive negative thoughts, emotional outbreaks, and excessive worry. However, symptoms of post-traumatic stress disorder often range from case to case and person to person. Similar to other mental health disorders, they also range in intensity. Therefore, treatments, and what is viewed as successful treatments, can be drastically different.

Individual trauma-focused therapy is typically the first treatment recommended for those with PTSD. These psychotherapy sessions expose the individual to the memory of the traumatic event. Therapists use techniques to help the individual process the event. This can be through talking, visualizing, or simply thinking about the traumatic memory.

According to a study released by the U.S. National Library of Medicine in 2019, cannabis and some of its components seemingly diminish particular symptoms related to PTSD. The article referred to a study in which participants received small doses of THC twice a day. Participants showed enhanced sleep quality and a reduced frequency of nightmares. Additionally, individuals involved in the study showed a reduction in PTSD hyperactivity, as well as a reduction in global symptom severity.

Cannabis has also proved to mitigate inflammation. Mental health disorders, such as PTSD and depression, typically increase inflammatory processes in the brain. Consequently, inflammation is often a major component of mental health disorders. The above-mentioned article also reports that anti-inflammatory substances can diminish features of post-traumatic stress disorder in an animal model. Thus, leading to a conclusion that cannabinoids could act against PTSD.

The Multidisciplinary Association for Psychedelic Studies (MAPS) released a peer-reviewed study in 2020 with a focus on PTSD and cannabis. The 150-person (each diagnosed with PTSD) placebo-controlled, double-blind study compared individuals who use and do not use prescribed medical cannabis to treat their PTSD symptoms.

The one-year study found that cannabis users experienced a decline in the severity of their PTSD symptoms. More specifically, participants who treated their PTSD with cannabis were about 2.5 times more likely than their counterparts to no longer meet the criteria for PTSD.

Medications, such as sertraline, paroxetine, fluoxetine and venlafaxine, are the most common substances prescribed for PTSD. These medications can be lifesaving for some, but increase issues for others. In some cases, individuals who begin using medical cannabis to treat their PTSD eventually stop using other forms of medication. This can be highly beneficial as side effects associated with cannabis are minimal compared to the side effects associated with selective serotonin reuptake inhibitors (SSRIs).

However, traditional treatments, such as cognitive-behavioral therapy (CBT) and eye movement desensitization and reprocessing (EMDR), are proven treatments that can help in relieving stress resulting from trauma. Therapeutic treatment can help individuals work on the core issues leading to PTSD and the symptoms resulting from it. Additionally, cannabis can help people develop healthy sleeping patterns and help with symptomatic stress, anxiety, and depression.

Combining traditional therapies and medical cannabis can not only increase an individual’s quality of life but also promote healing within their mind and body. Instead of simply bandaging symptoms, PTSD is best dealt with by confronting and managing the issues at their core.

PTSD and Cannabis: Can Marijuana Help You?

Post-traumatic stress disorder is a complex mental health disorder. If you or a loved one are consistently experiencing symptoms of PTSD following a trauamtic event, it is crucial that you speak with a psychiatrist or psychologist. If you are dealing with PTSD and would like to consider alternative treatment, give us a call today. At Cannabis Doctor X, we offer excellent service and the best pricing on Florida medical cannabis card evaluations.

We take data privacy very seriously, all of our processes are HIPAA compliant.